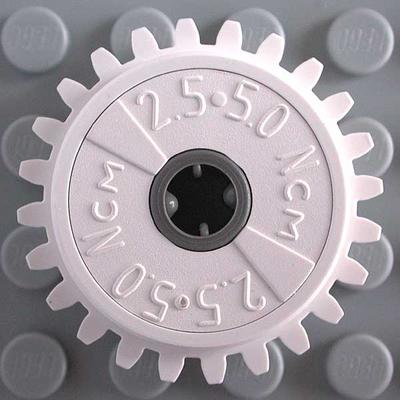 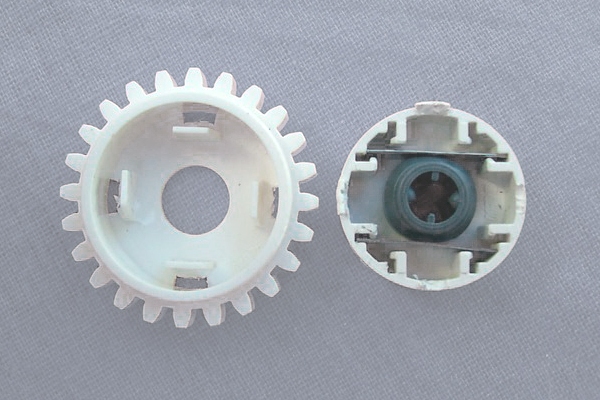 The purpose of these gears is to protect the motors, axles, attachments, and robot from damage that may be caused if the attachment should encounter something that would prevent it from moving while the motor is still running.

A clutch gear can help by allowing the motor to continue running even if the attachment gets stuck. This is done through the use of two metal springs that supply some friction between the gear and the axle. When the gear gets stuck, the springs will allow the axle to "slip" while turning. 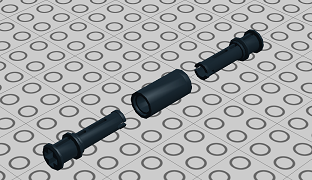 Using a few basic parts, you can construct your own in-line clutches that perform the same function as the clutch gear. They provide some friction to transfer rotation fron one axle to another. But at the same time, if the one axle becomes stuck, the axle will slip at the connector.